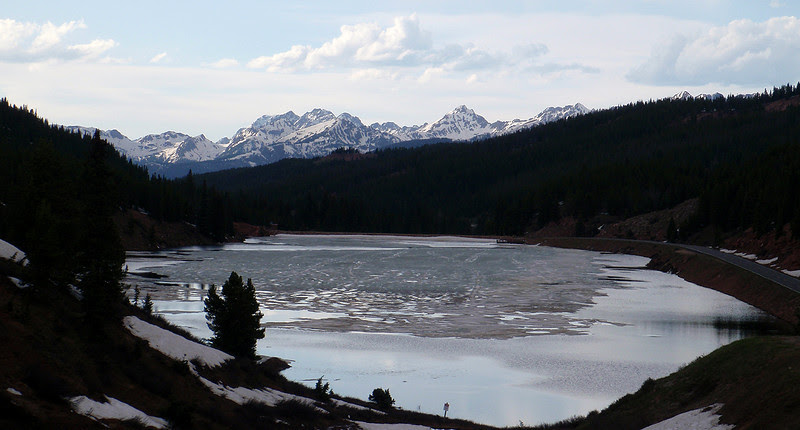 There's a big ride coming mid-July called the Double Triple Bypass. It's a two-day event with which I like to torture myself. Yet, I'm not ready and harboring too much winter fat. I need to train harder. During the week, I try to get out in the evenings for an hour or two; it's better than nothing. However, I haven't been very consistent. 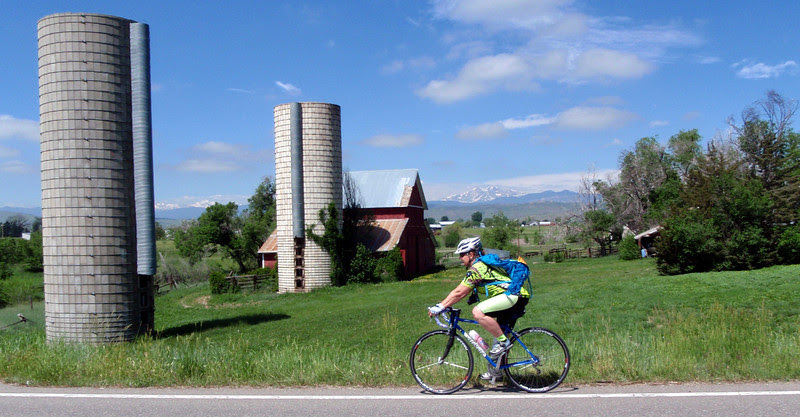 On the bright side, Snowcatcher and I got some good training in recently with the help of the MS 150 High Rollers training ride and the annual Elephant Rock Cycling Festival. The high country is defrosting and we'll soon be in those areas as well. The High Roller ride traversed through rolling farmlands between Longmont, Boulder and Loveland, Colorado. It's been wet, and everything is spectacularly green now.

Elephant Rock is an annual (27 years) event hosting 7,000 cyclists of all abilities. The ride has 8, 27, 32, 62 and 100-mile courses to choose from, followed by food and a vendor expo. The rolling terrain is more pronounced and difficult in this region of Front Range prairie. The rollers are long and steep, and your legs don't hesitate to voice about it. Normally, I'm ready to tackle the century ride. However, I was skeptical of my spring fitness and opted for the 62-mile ride. In hindsight, I probably had the legs for the longer ride. On the other hand, I had enough energy to pluck some weeds later in the day. Snowcatcher said given the current popular and newly legal "recreational" activity in our state, that sentence could be taken very wrong. So I will clarity. I took up residence with the dandelions while I waited for Snowcatcher to cross the finish line. 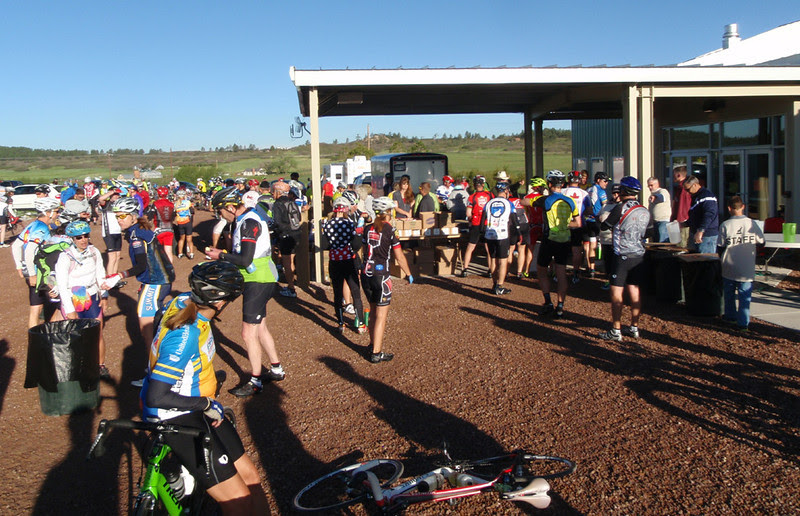 Another training ride we do a lot is Vail Pass. It's a ride at elevation and very scenic. The west side is long and steep, and we try to begin on the that side. The bike path meanders up and over Vail Pass, and you don't have to worry about busy I-70. In fact, the bike path hooks up with the myriad bike paths in Frisco and Breckenridge for some longer riding. The view from the 10,666-foot summit is a good one. 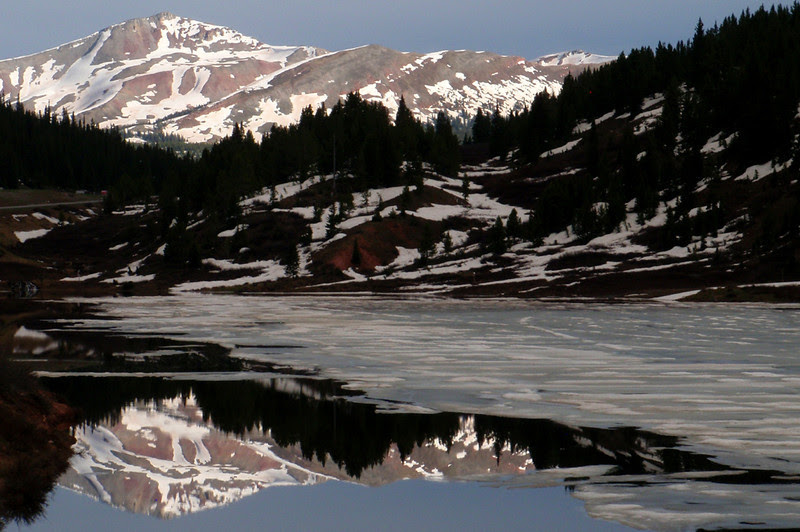 Back to the Double Triple Bypass. The ride entails three mountain passes, all over 10,000 feet in elevation, and two of them are well over 11,000 feet in elevation. Ride length is 120 miles with 10,000 feet of vertical climbing. The second day is the same as the first, only reverse direction. The second day is more difficult because at mile 90 you hit the low elevation point of the ride (7,500 feet) and immediately climb to 11,140 feet. For me, each day will be an eight-hour grind, which is why it's hard to train for – eight hour rides require five, six, eight- hour training rides. Time constraints and weather can limit this