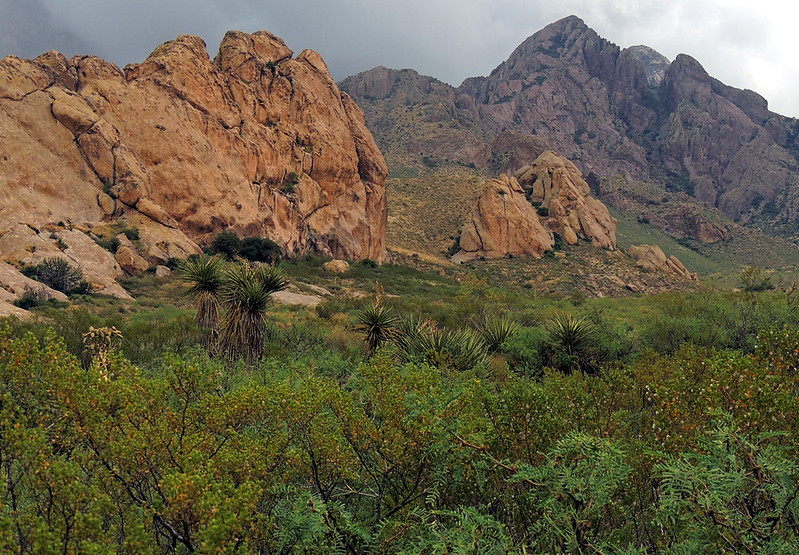 Enchanted Wedding Bells of the Chihuahuan Desert
Ahoy mates! Snowcatcher and I traveled southwest to Las Cruces, New Mexico, for the marriage of her neice. The southwest, especially New Mexico, is quite enchanted. New Mexico's slogan—Land of Enchantment—is also quite apropos.

We caught a flight out of Denver International Airport to Albuquerque and drove the rest of the way to Las Cruces. Snowcatcher spent her youth in Alamogordo, an hour and a half east of Las Cruces. Thus, she made a great tour guide for me. She knew the good eateries along the way as well. If you're ever in Socorro (home to New Mexico Tech), try the Blake's Lotaburger (I understand it's been there since God was a boy) and make sure to get it smothered in Hatch green chili. Mmmm...............


Anyway, enjoy the pics, starting with a cleared for take-off from DIA shot.

At a cruising altitude, we were high and dry above a fog bank.

The wedding aisle awaits its chairs, guests and wedding party.

This is a real century plant (yucca family). Every 100 years or so, it blooms.

The Chihuahuan desert is stark, beautiful and deadly, all wrapped up in one package.

This is a rain squall delivering the goods to a parched landscape.

There are a lot of different cacti here, including this large stand of prickly pear. Snowcatcher expressed interest in canning these. Another time. 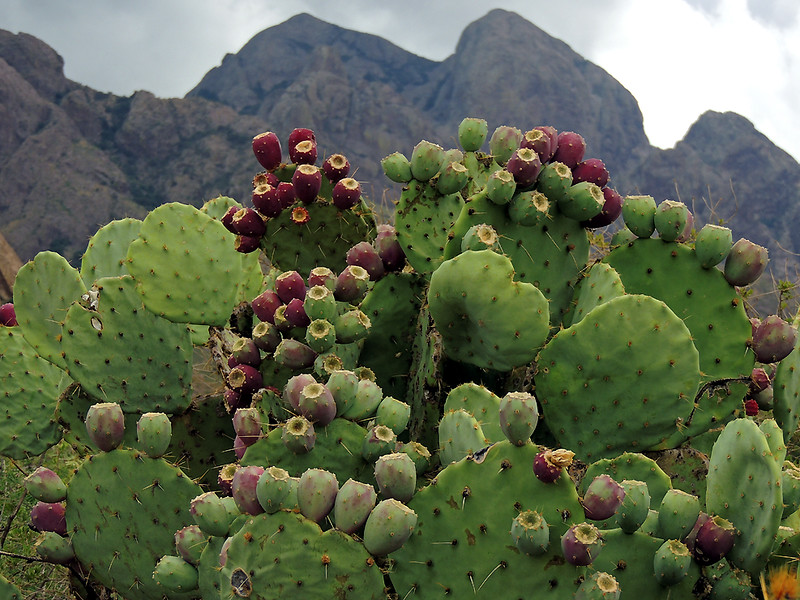 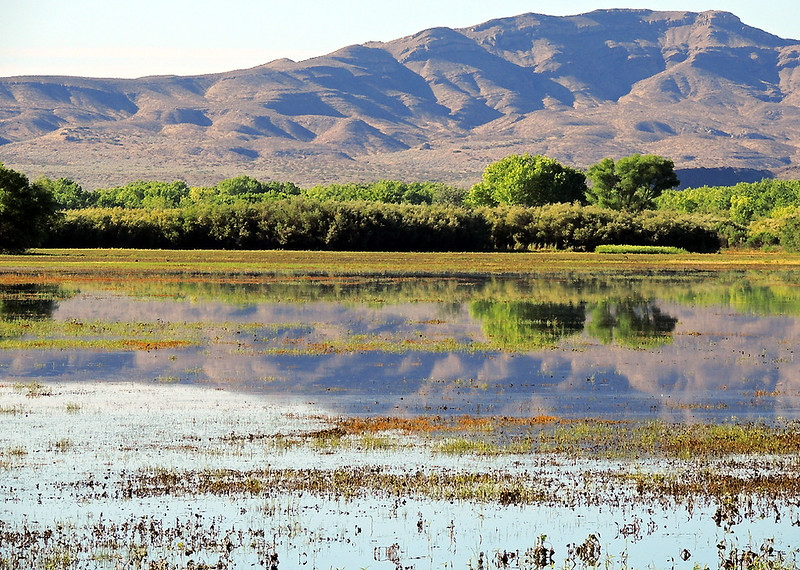 That’s it for this round. Thanks for reading!
Adios
Posted by Lee Zard at 9:15 PM No comments:


PLAY'N HOOKY
Ride the Rockies is Snowcatcher's gig! She got me into it — I've done 6 now — and it's something you need to check out if you're a cyclist. I think you'll find yourself wanting more. Sadly, orthopedic conditions sidelined Snowcatcher from this year's ride. However, she did SaG (Support and Gear) and escort me around host communities and lodging, which was nice.

Day 4 of the Tour had been a huge day. It tossed me 84 miles of mountain riding over three passes. Much of the route was above 9,000 feet in elevation. Consequently, Coal Bank Pass (10,640 ft), Molas Pass (10,910 ft), and Red Mountain Pass (11,018 ft) took their toll on my aging legs. I just wanted to enjoy the awesome B&B Snowcatcher secured for us in advance. The following pic is looking south from our B&B toward the Sneffels Range, San Juan Mountains, Colorado. As a side note, I grew up about 1.5 hours to the north of here, and the locale made me a tad homesick.

Day 5 was a short "rest ride" along a scary, high-use roadway (State Highway 550). So we played hooky instead and journeyed to one of our favorite areas — the East, Middle, and West Forks of the Cimarron River. Twelve years ago I proposed to Snowcatcher high in the Middle Fork Basin, and as they say, "the rest is history."

Following are more pics from the area. All three basins were still snowed in. They should open up for access in early July. The Cimarron Forks begin high in the Uncompahgre Wilderness Area. This area initially was called the Big Blue Wilderness, which I liked much better. Uncompahgre, loosely translated, means dirty water. Oh well... Enjoy!

The next pic is from Owl Creek Pass (11,120 ft) and the access road to lower West Fork Cimarron.

Precipice Peak (13,144 ft, rank 529) is framed in the background. My marriage proposal occurred on its backside, high up the Middle Fork of the Cimarron.

Numerous volcanic rock formations line the West Fork. The volcanism in this area is often beyond spectacular.

A member of the Lily family — Veratrum tenuipetalum
Also known as False Hellebore, Skunk Cabbage, and Corn Lily; it will average 4 feet in height. 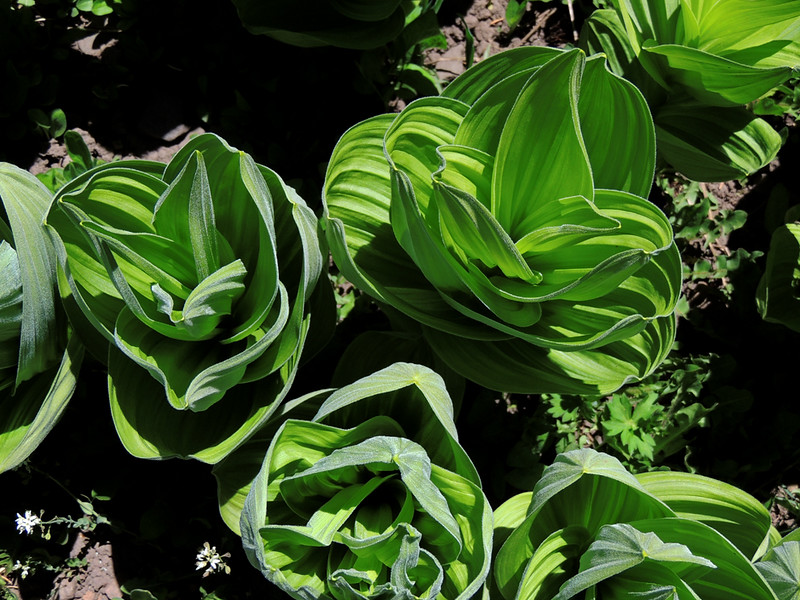 The East Fork Cimarron is on the left, and the Middle Fork is on the right.

I love how dandelions enhance high Montane meadows. Do you?

That's it for a while. Thanks for reading.

Adios
Posted by Lee Zard at 4:18 PM No comments: