A Very Large Array
I have always wanted to visit the National Radio Astronomy Observatory (NRAO) in central New Mexico. Yes, New Mexico is a US state. I finally got my chance during my recent road trip through New Mexico with Snowcatcher. A fun tidbit is that the Jodie Foster/Matthew McConaughey movie "Contact" was filmed here. 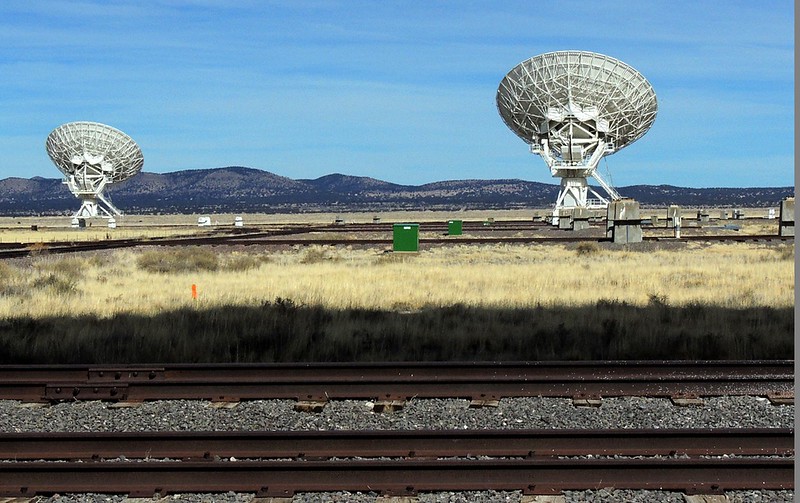 From the Land of Enchantment to the high tech VLA (Very Large Array), this part of New Mexico has a lot of scientific research going on. New Mexico Tech is just down the road in Socorro.

According to the VLA, scientists there have made more space findings than any other telescope on earth. All of the immense dishes are used to collect radio waves (non-visible light) emitted in space. They are used to research star birth, galaxies and black holes.

The gigantic dishes are moved around on a rail system and can be spread out over 100 square miles of desert terrain. The dishes are re-positioned every four months.

I apologize for the graffiti and defacing of the kiosk. Vandalism seems to exist everywhere these days, even in the middle of "nowhere" and surrounded by all types of workers and scientists.

This was the end of our last day in New Mexico, and we captured a colorful Albuquerque sunset.

In the 1870s, Dripping Springs Resort was built by Colonel Eugene Van Patten at the foot of the Organ Mountains. The resort was originally called Van Patten's Mountain Camp. Nearby Dripping Springs was the camp's water supply and was carried to the resort in ollas (non-glazed ceramic jars). The resort boasted 16 rooms, a dining room, and a music hall.

Dr. Nathan Boyd bought the resort from a bankrupt Van Patten in 1917. Boyd's wife contracted tuberculosis, and the resort was developed into a sanitarium. Additional housing was built as well.

A Las Cruces physician, Dr. Sexton, bought the property from the Boyd family and continued to operate it as a sanatorium. The dwellings lasted until about 1946, at which time scavengers raided the area for building materials. All that exist today are ruins. Thanks for visiting this hidden jewel with me. See ya next time!

New Mexico's White Sands National Monument
A fun thing to do while visiting the Alamogordo area is to visit White Sands National Monument. The following pics are from White Sands. The dunes are wind-blown deposits of gypsum originating from an ancient Permian Period Sea that occurred sometime during the late Paleozoic era 225 to 280 million years ago. Over time, mountains rose carrying the gypsum with them. Rain and glacier melt dissolved the gypsum and transported it back down to the Tularosa Basin.

As for sand, wind and sun de-water and break down the gypsum into selenite crystals. Wind and water continue to break down the crystals into sand. Finally, southwest winds keep the dunes moving.

A rarity in this region is snow, which we actually had the night prior. Regretfully, it melted before we got to the dunes. According to locals, the dunes are actually a light brown color when compared to fresh snow. Nonetheless, it was nice and bright out. 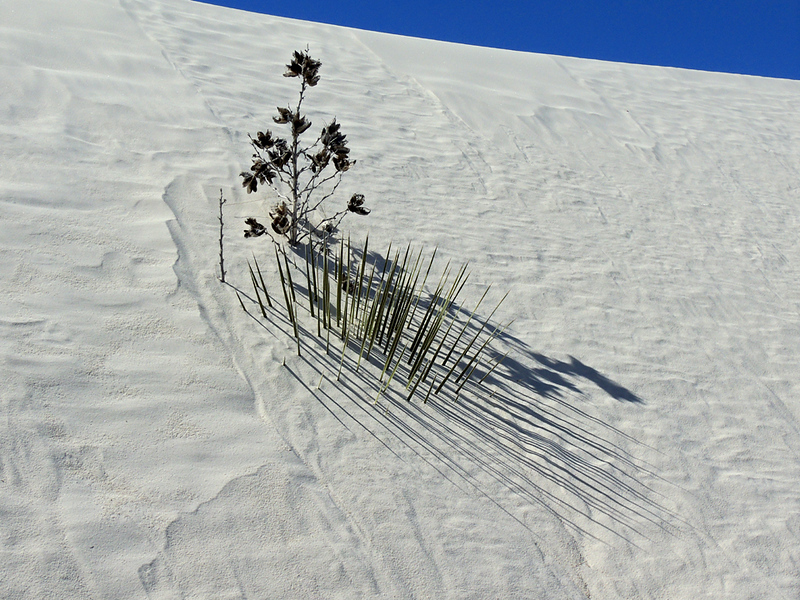 Thanks for viewing.
Adios
Posted by Lee Zard at 7:00 PM No comments: 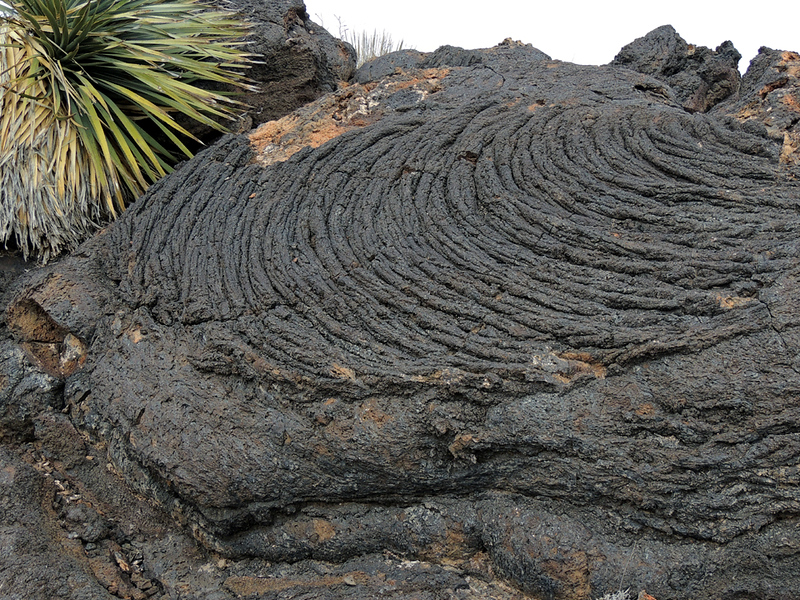 
Our first stop was the Valley of Fires lava flow.

In Alamogordo, I like to spend time at the International Space Hall of Fame. I could spend an entire day here. Years ago, many people journeyed to "Alamo" to witness a space shuttle landing at Holloman — how's that for cool?

The first trained test animal (chimpanzee) to go into space was Ham. Ham's name was an acronym for Holloman Aero Med (Holloman Aerospace Medical Center). Ham was selected from 40 candidates and made his journey toward the heavens on January 31, 1961. Ham was able to push certain levers while in flight, demonstrating it was possible to work in space.

Ham was perched atop an 83-foot Redstone rocket launching from Cape Canaveral, Florida. His top speed was 5,800 miles per hour at an elevation of 155 miles. Ham's flight lasted 16 minutes, 39 seconds. Later in the day, Ham was fetched out of the ocean 420 miles down range from the launch site.

Ham died in North Carolina in 1983. His body was sent back to Holloman and buried at the foot of the International Space Hall of Fame.


Lots of rocket/space-type static displays are scattered on the Hall's grounds. 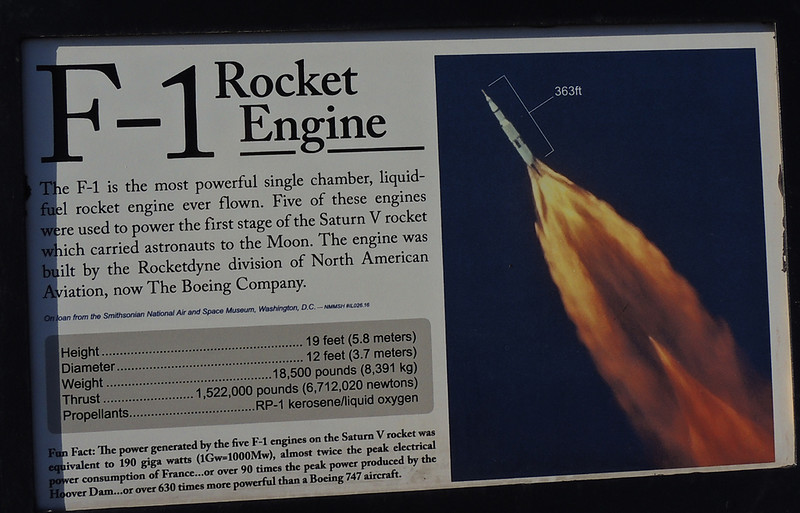 That's it for now. Thanks for reading.